Summer is coming!!
Time to present: Freefall in Love ♥️
Somehow this song is so special to me.
It’s about falling in love with a heart wide open. About being courageously vulnerable.
Please help me spread some love by sharing this song with your friends, family & every one in for that summer feeling ^_^
And to all the newly lovers out there: I dare you to take a leap of faith, to go all in with your hearts wide open and to experience the high of love to the limit. Be bold. Come what may ♥️

‘Freefall in Love’ is available on spotify and all other digital music platforms!
I hope you will help me by adding this song to your playlist ^_^

And then you meet up with filmmaker Sid Duit from Korrel Film to talk about the music video for my upcoming single. And he presents an idea that makes my heart leap ♥️
The music video was recorded at the impressive Singelfilm studio. Ingredients: a green screen, an MG classic car, bags full of cherryblossom petals and a wind machine. One of the best days of my life.
At this moment, Sid is dotting the i’s and crossing the t’s on the last bits and pieces  and I’m tellin’ you:
this man is making magic. Coming to your computerscreen.. This friday!! 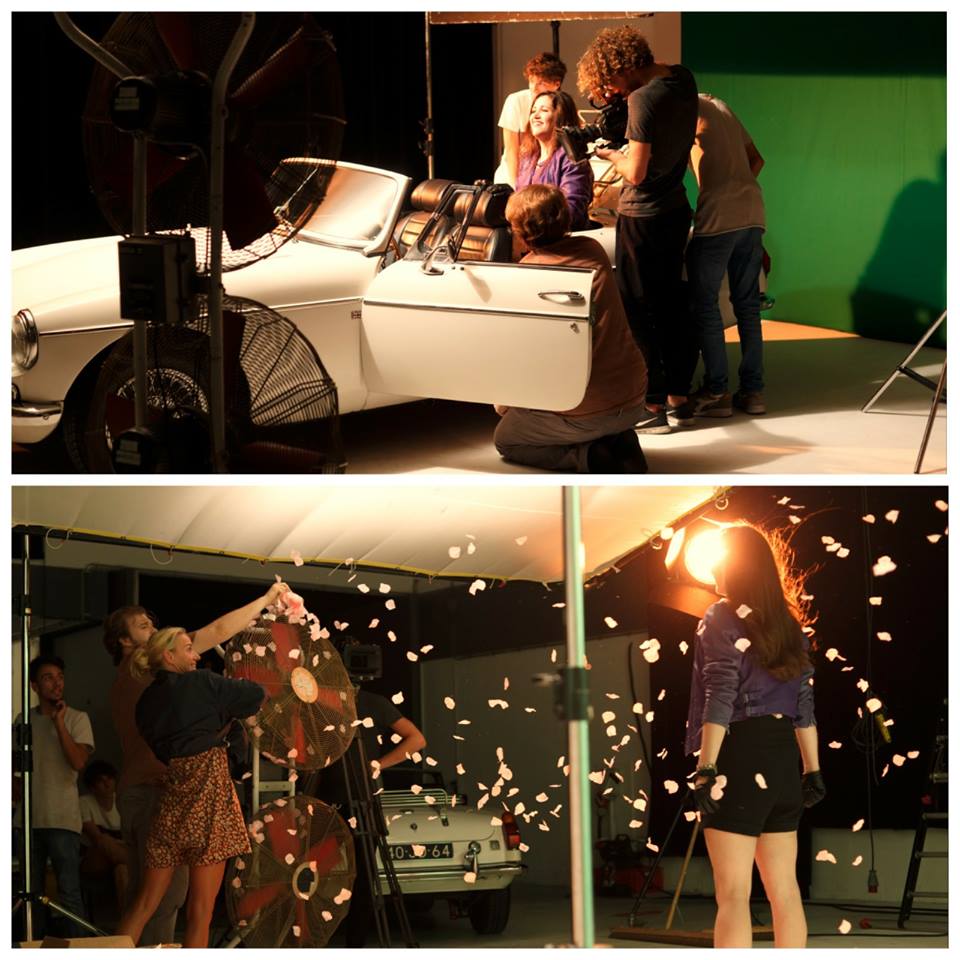 That’s my happy face when I get to record in a kick-ass studio!! What a fantastic day it was at LEF Studios.
As a singer-songwriter I work by myself most of the time. That makes it extra special when a team puts it’s whole heart into recording mine ♥️ Dreamproject, dreamstudio, dreamteam. What more could a musician want?
Stay tuned.. my new single is coming..  Next friday!!

THANK YOU
❥ Dirk Vermeij (producer) and Arthur Bont (drummer/ producer):
for sharing your great talents with me, for your energy, the L.O.L.’s  ^_^ and for making a dream come true.
❥ Lucas Beukers (bass): for your awesome bass playing and your immense musicality.
❥ Alex Saez: for making this unforgettable day at LEF studios possible.
❥ Lars & Fannie Putter en Jeroen Zörner: for your hospitality and your help in the studio. 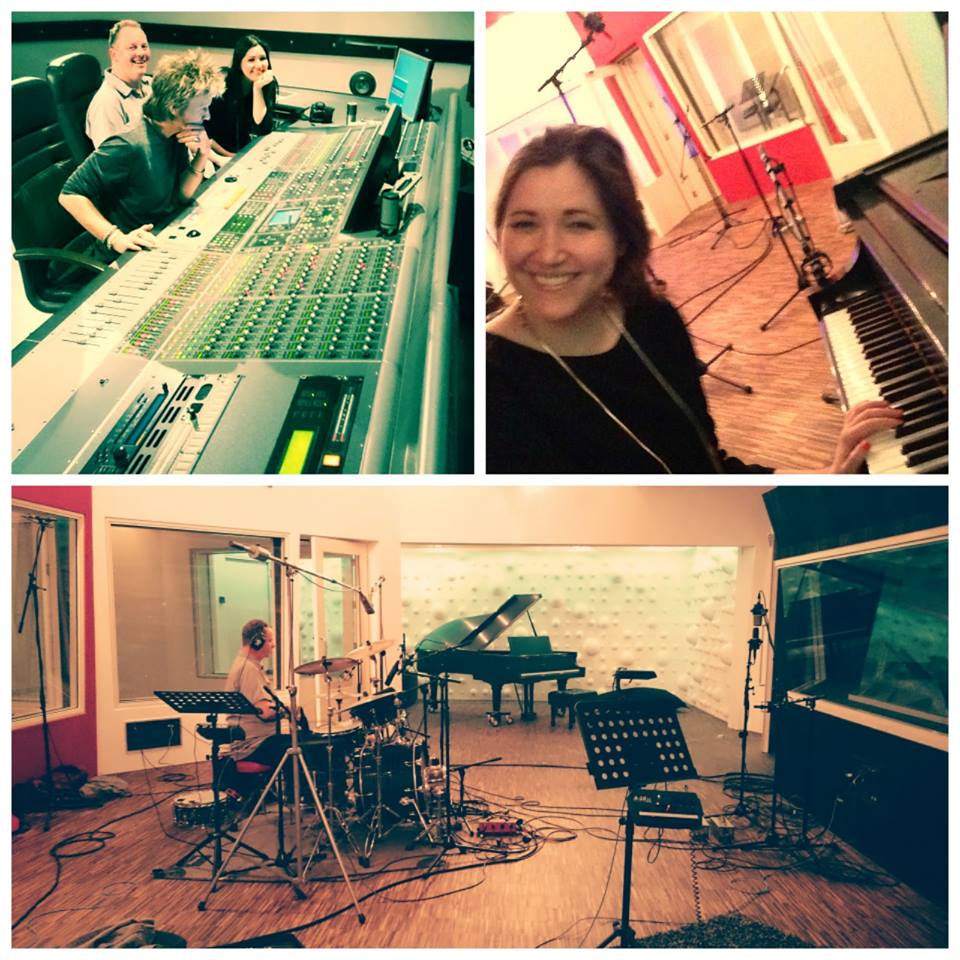 Pop the champagne!! My new single has been recorded, mixed, mastered and is ready for release!!
And.. the single comes with a music video! The music video is being edited as we speak and I am hopping from one foot to the other.. it’s gonna be something special! ^_^ The single will be released on april 20th and I can’t wait to share it with you ♥️ 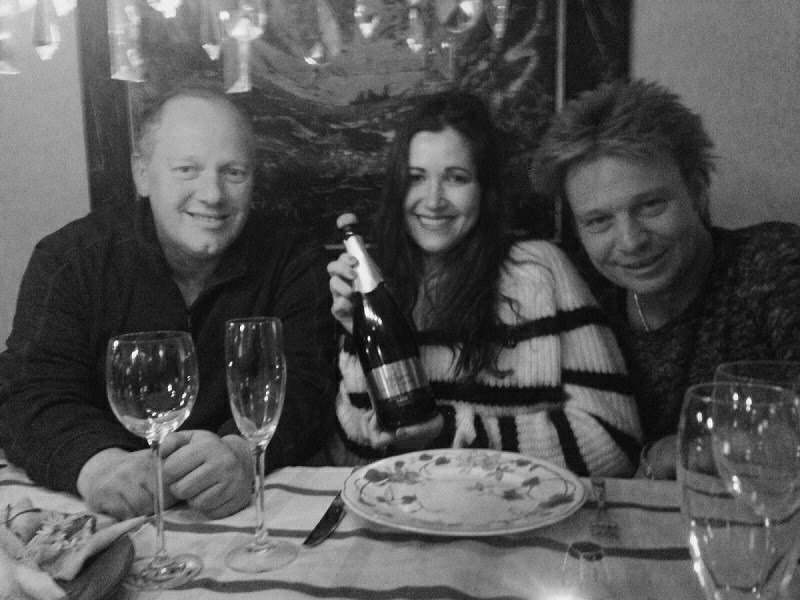 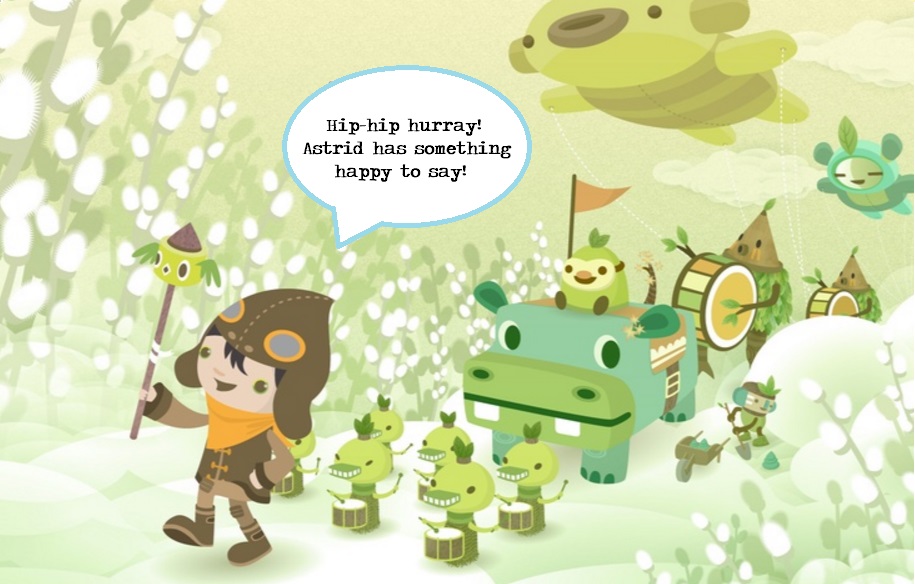 So this is a first for me! Presenting my debut as a songwriter minus the singing ^_^ Léon Palmen, Jayh Jawson and I wrote this song together with Teske. It’s called ‘Finding Neverland’ and within two hours of release it got over 30.000 plays.. I’m over the moon!! Where to now? Second star to the right and straight on ’till morning. Wanna come along? ^_^

May I present to you my very first and brand new single ‘Break The Locks’!
Be bold and chase your dreams. It’s what this song is about.
I am so happy to share it with you and I hope you will love it ^_^
Also available on iTunes and Spotify. Now.. PLaY iT LoUD, people!! 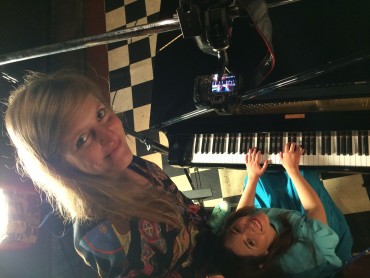 So after finishing recording my very first single, what would be the cherry on top of this adventure? Yes.. A music video to accompany my heart’s soundtrack ^_^

I’m so excited to announce that ‘Break The Locks’ will be released along with a music video. I had a team of fantastic filmmakers: Margo Onnes, Kim Schonewille, Robijn Voshol and Joost Kelderman.We shot the video in Delft at Floratheater which is a wonderfully authentic theatre with a grand piano, mirrors, red furnished chairs and twinkly lights.

We had one day to shoot it. We worked so hard to get everything done in time and it was so much fun. The making of this video came with a super tight schedule, stuffed animals flying around, red lipstick and fluffy clouds of powdery makeup, my dad dropping by to bring us his yummy homemade lasagna for dinner and an hero-like invasion of strong men who helped move the grand piano in to place for the shoot. Yeah.. days to remember! So..

*Coming to a computerscreen near you: ‘Break The Locks’. The movie.* 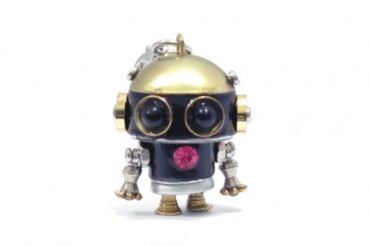 Speaking of robots, let me introduce to you the cutest robot ever!

We all knew this day would come. I can kiss-kiss my career goodbye now.
Thank you and good night.